Hey guys, this is my second post for Bastion, in the first post I solved it with kali, in this one I will solve it with CommandoVM. Bastion’s ip is 10.10.10.134, I added it to C:\Windows\System32\drivers\etc\hosts as bastion.htb. Let’s jump right in ! 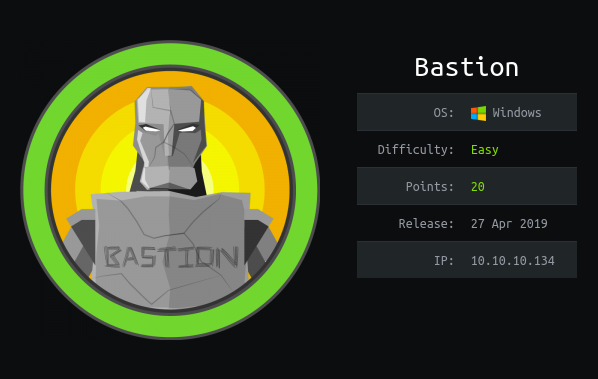 We will start with nmap to scan for open ports and services : 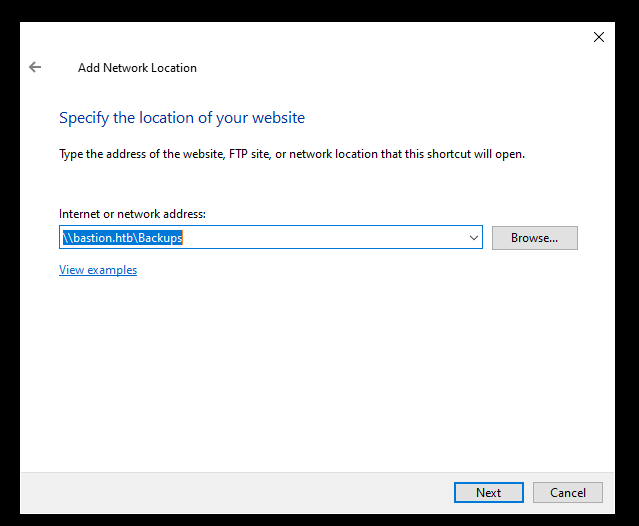 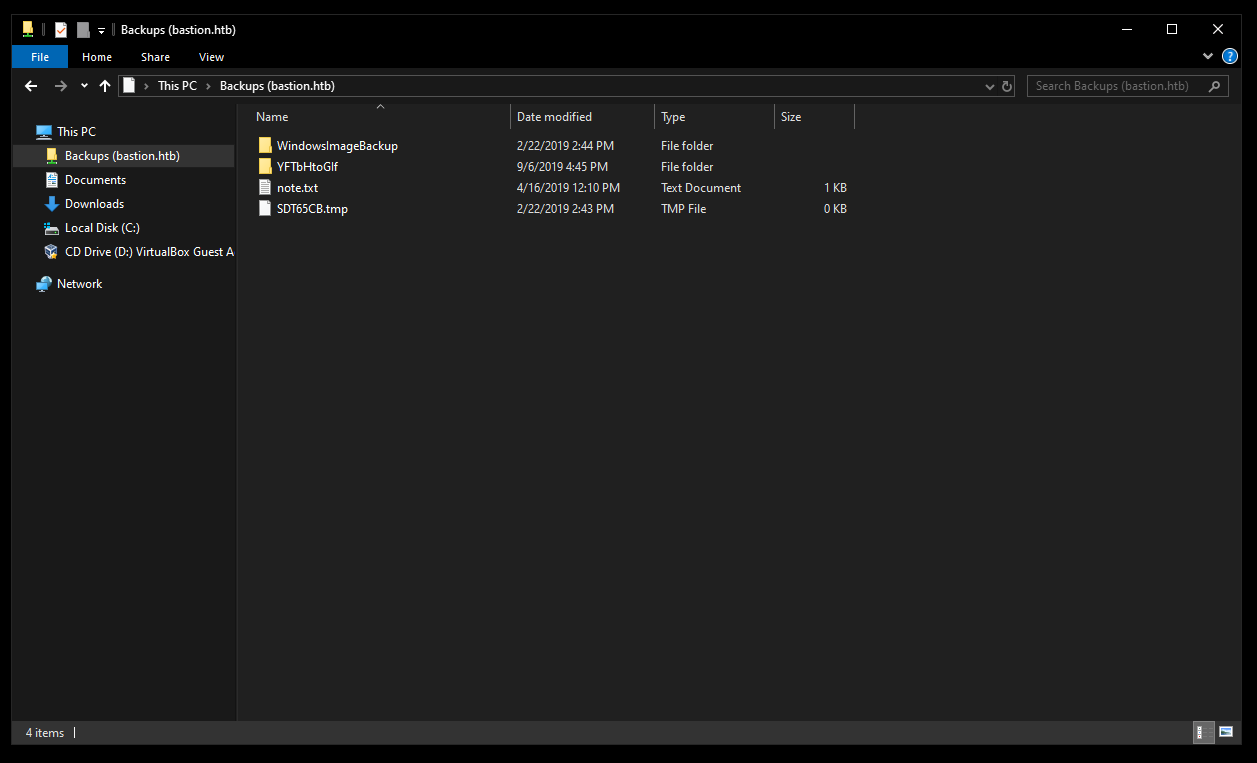 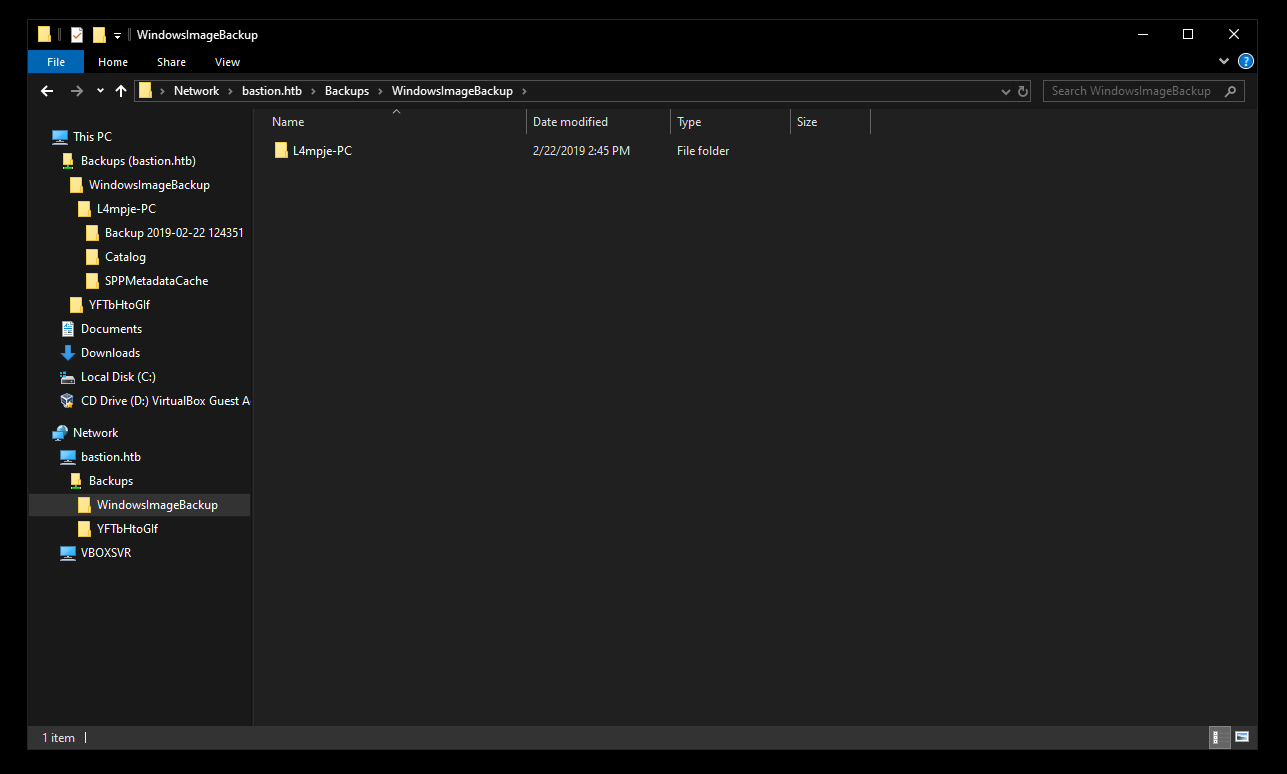 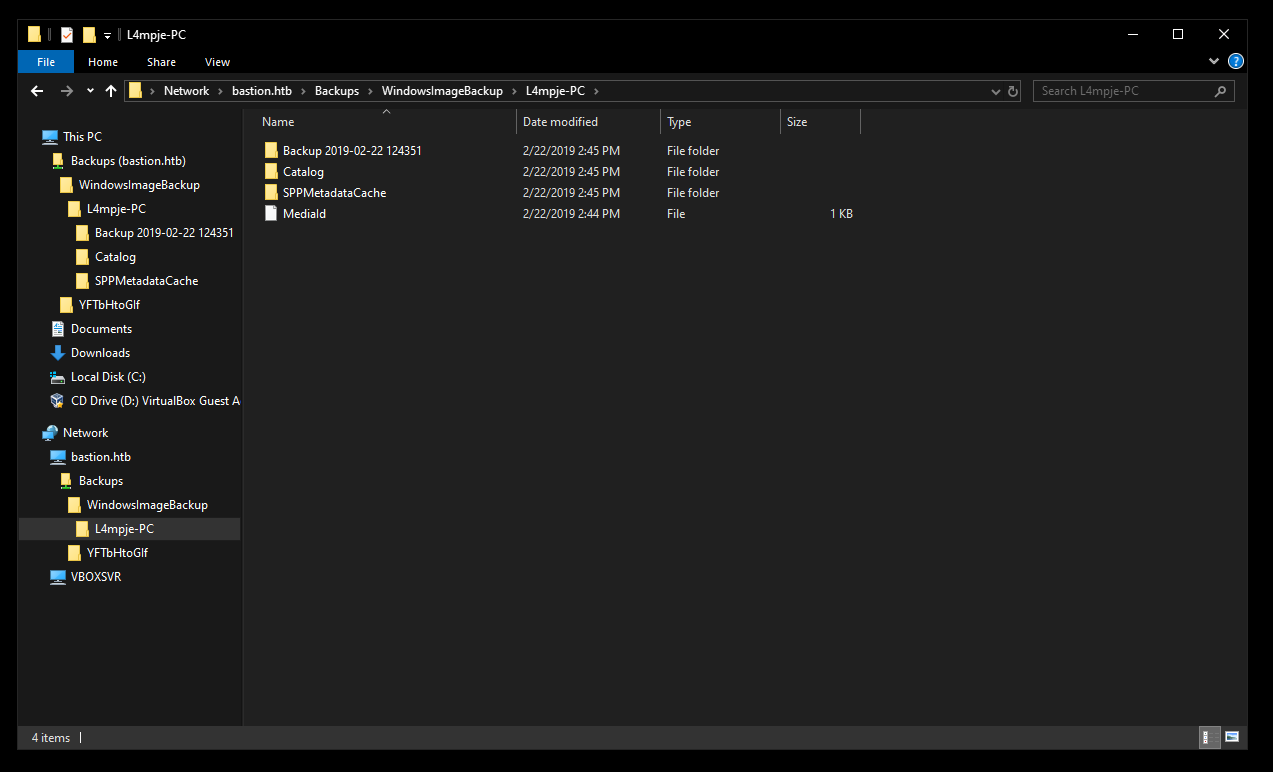 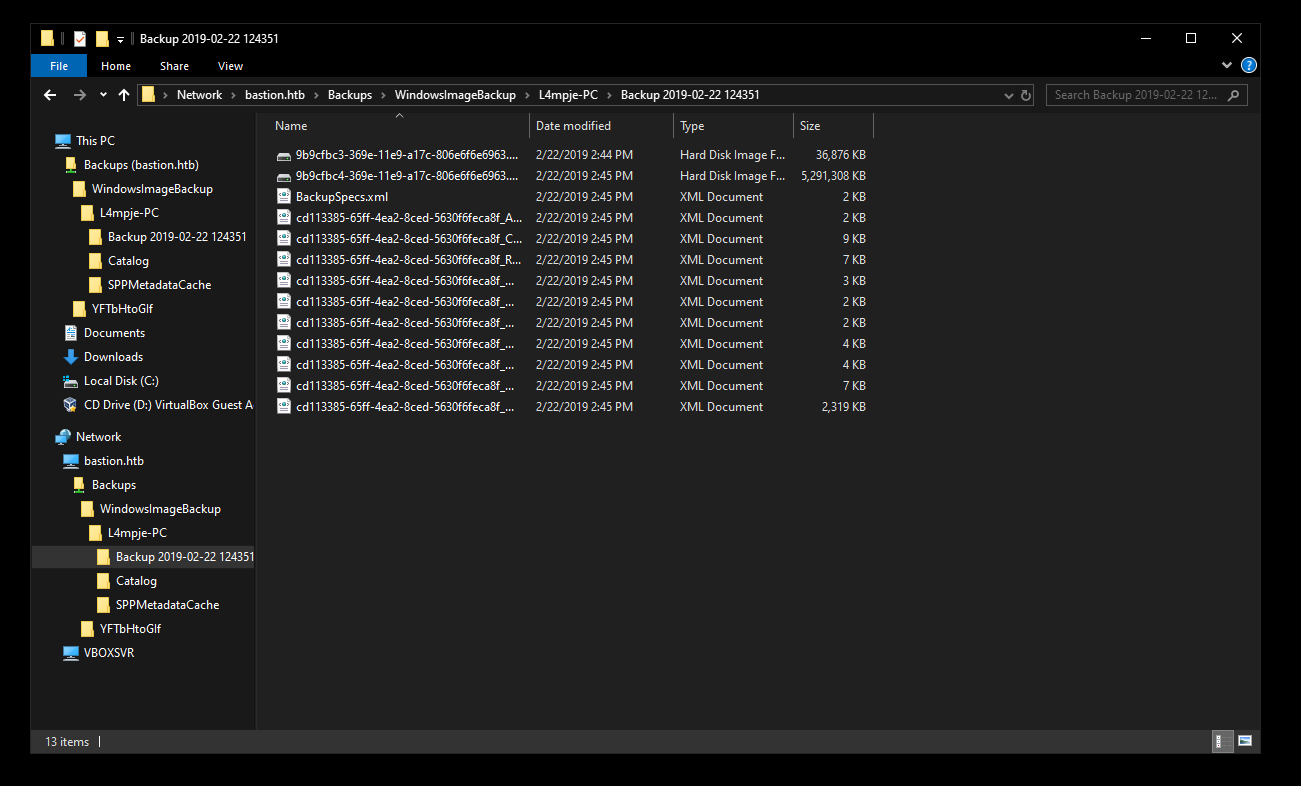 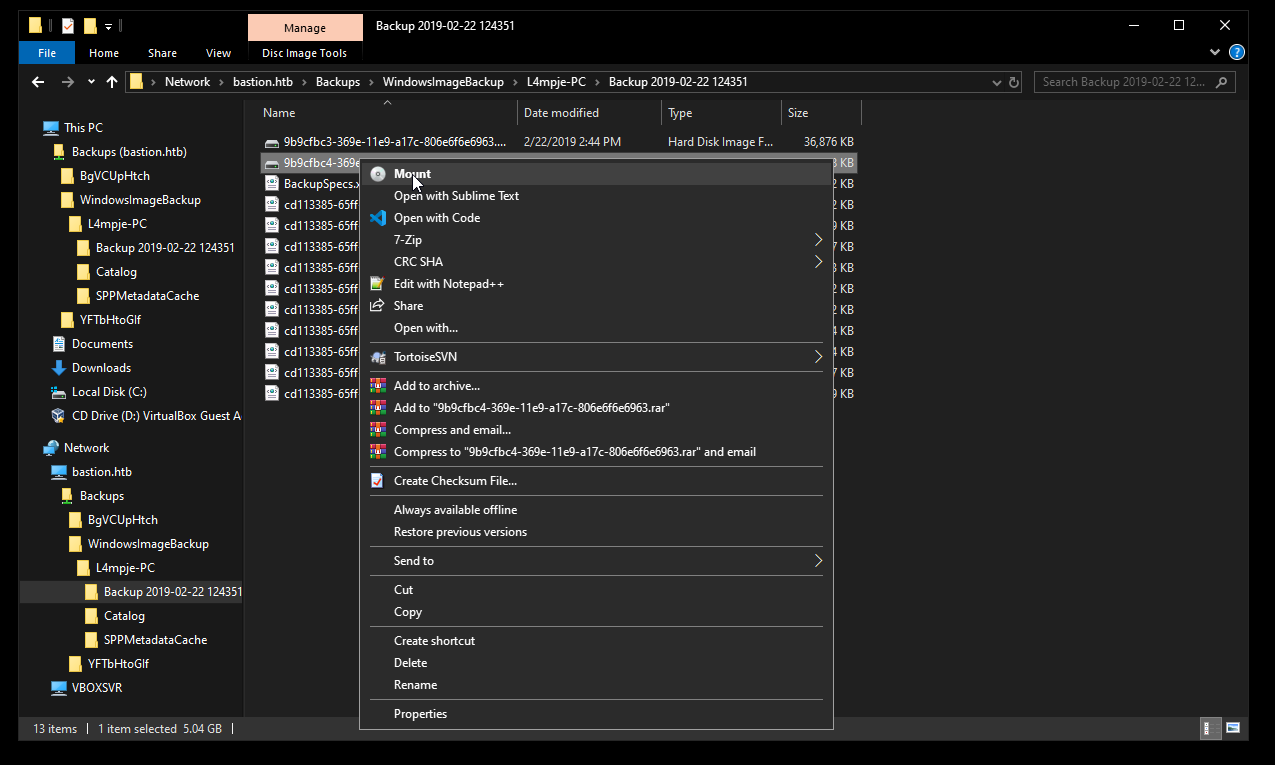 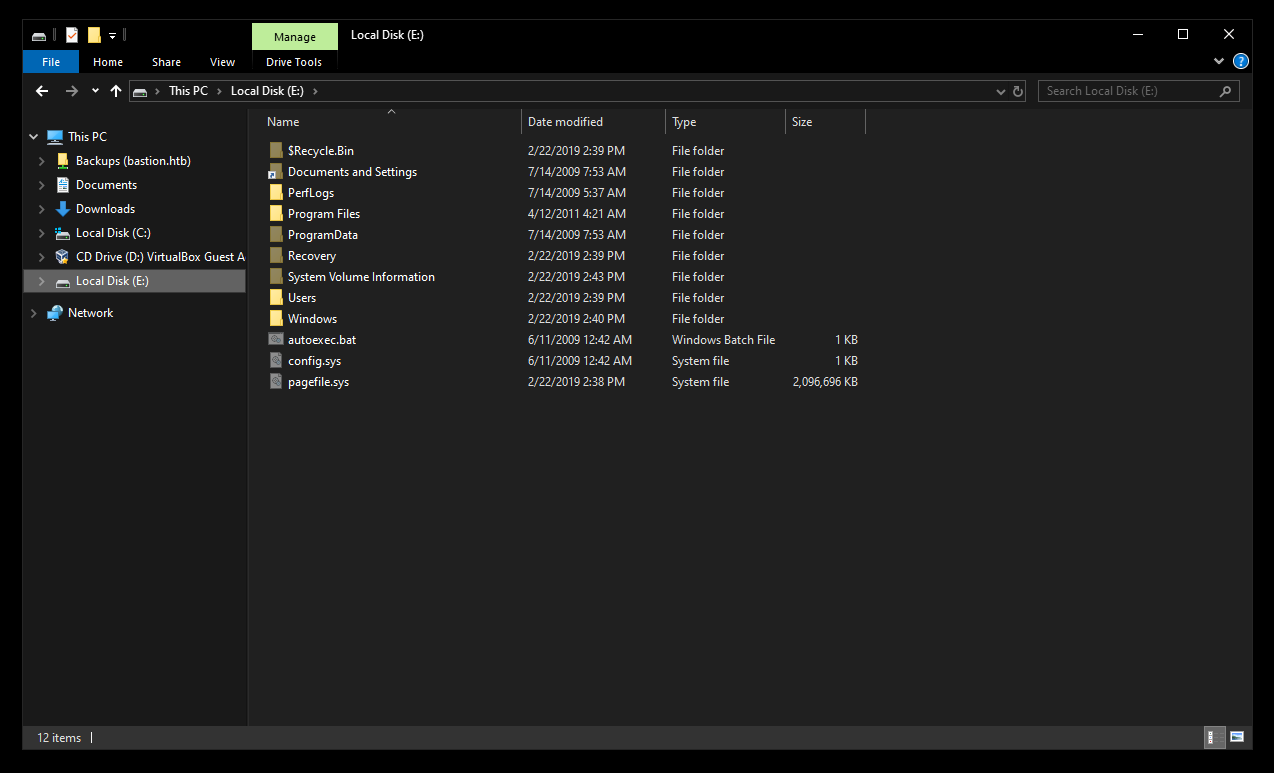 The Users directory had nothing interesting so I started searching in the system files. I could copy SYSTEM and SAM from Windows\System32\config : 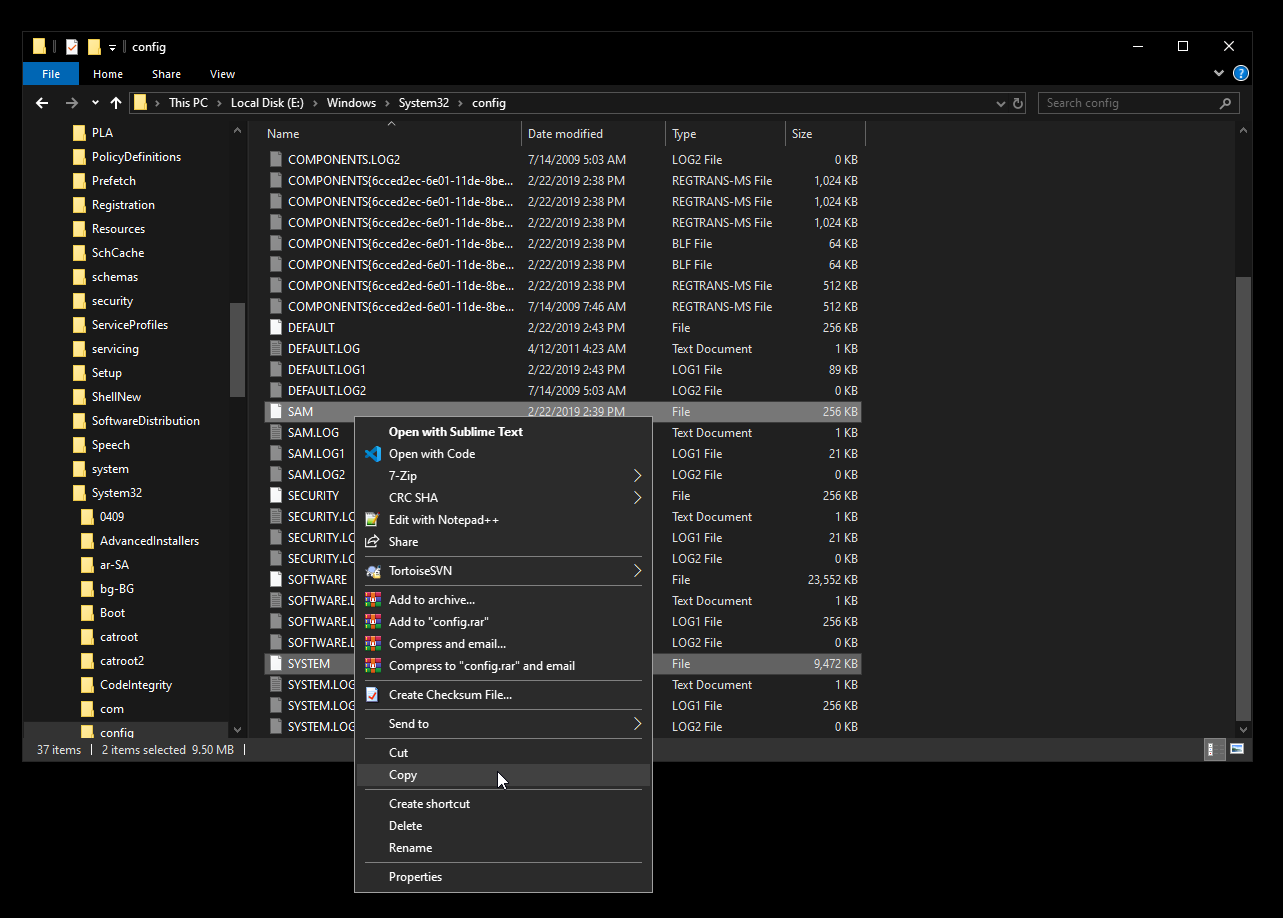 Then by using secretsdump I could dump the password hashes :

Then I could ssh to the box :

By checking the application data for l4mpje I saw that mRemoteNG was installed :

It allows you to view all of your remote connections in a simple yet powerful tabbed interface. -mremoteng.org

I downloaded it with scp :

Problem is, as I said in the previous post this password is encrypted, that base-64 encoded string is just for the encrypted password, if you tried to decode it you’ll get nothing readable. We can use the same script I used in the previous post, or since we are on windows we can install mRemoteNG and replace the default confCons.xml file with the one we have, edit the connection’s protocol and make it use ssh instead of RDP then connect to the box. 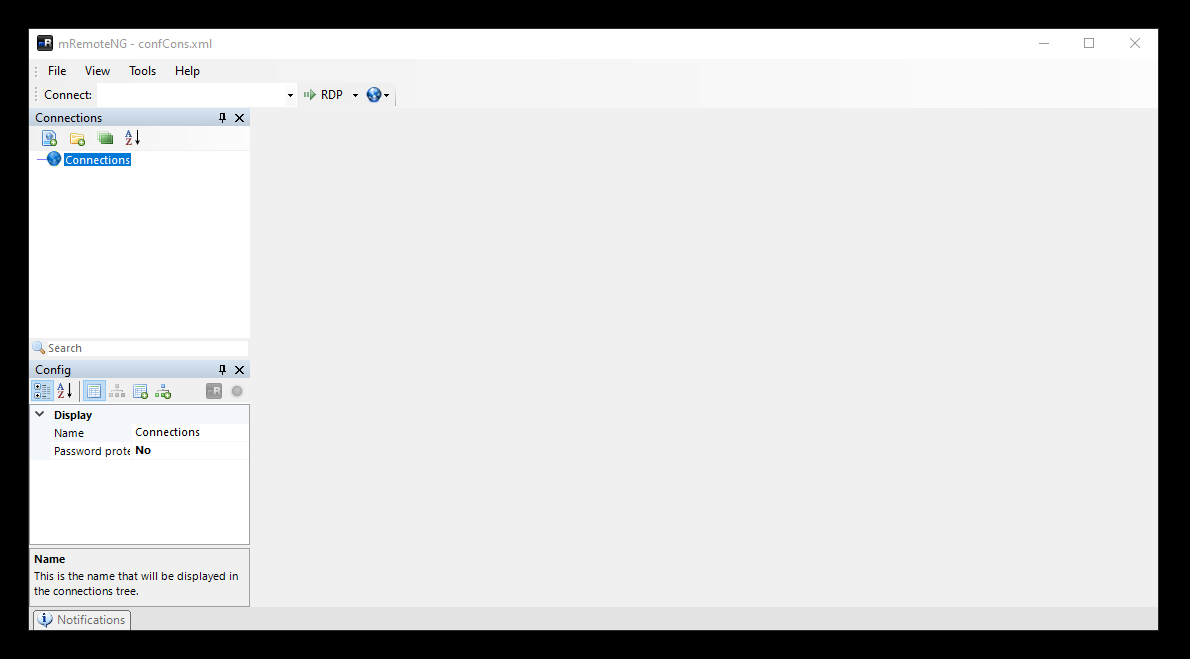 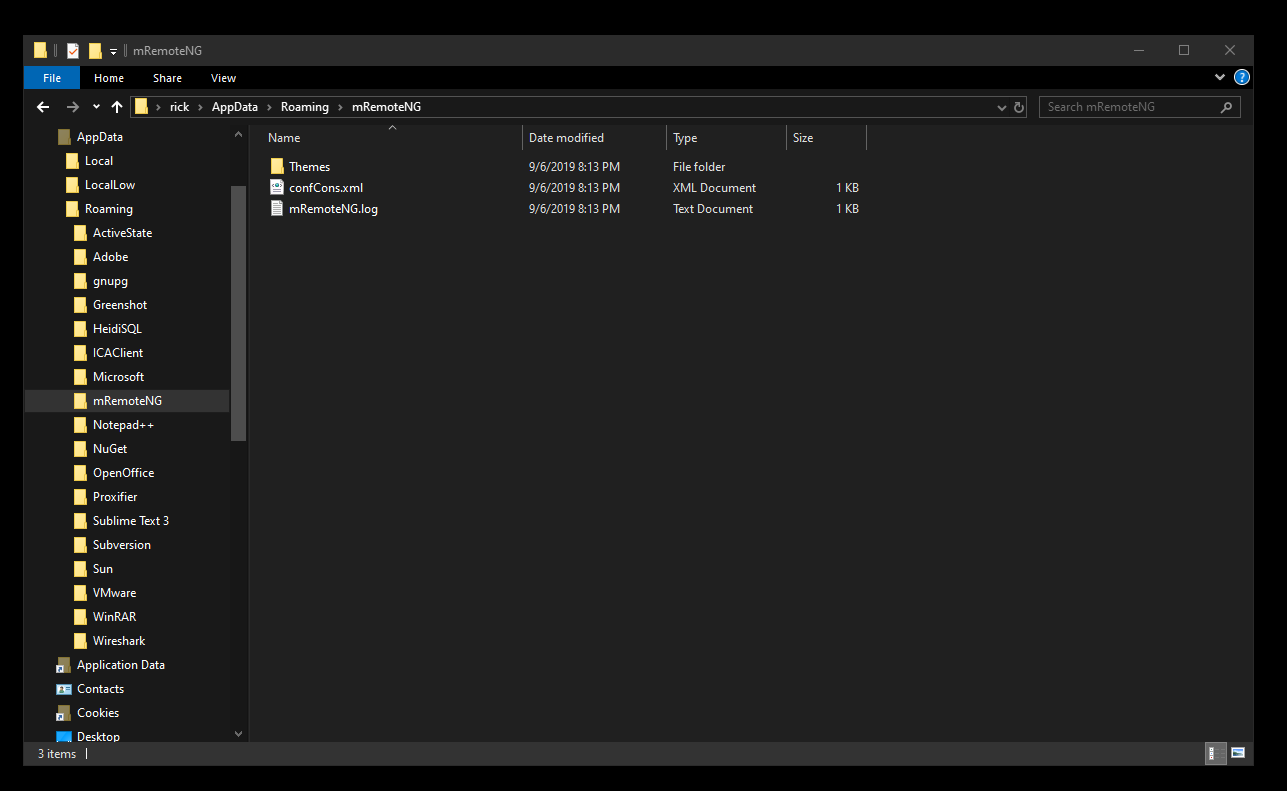 I closed mRemoteNG then I replaced confCons.xml with the one I got from the box : 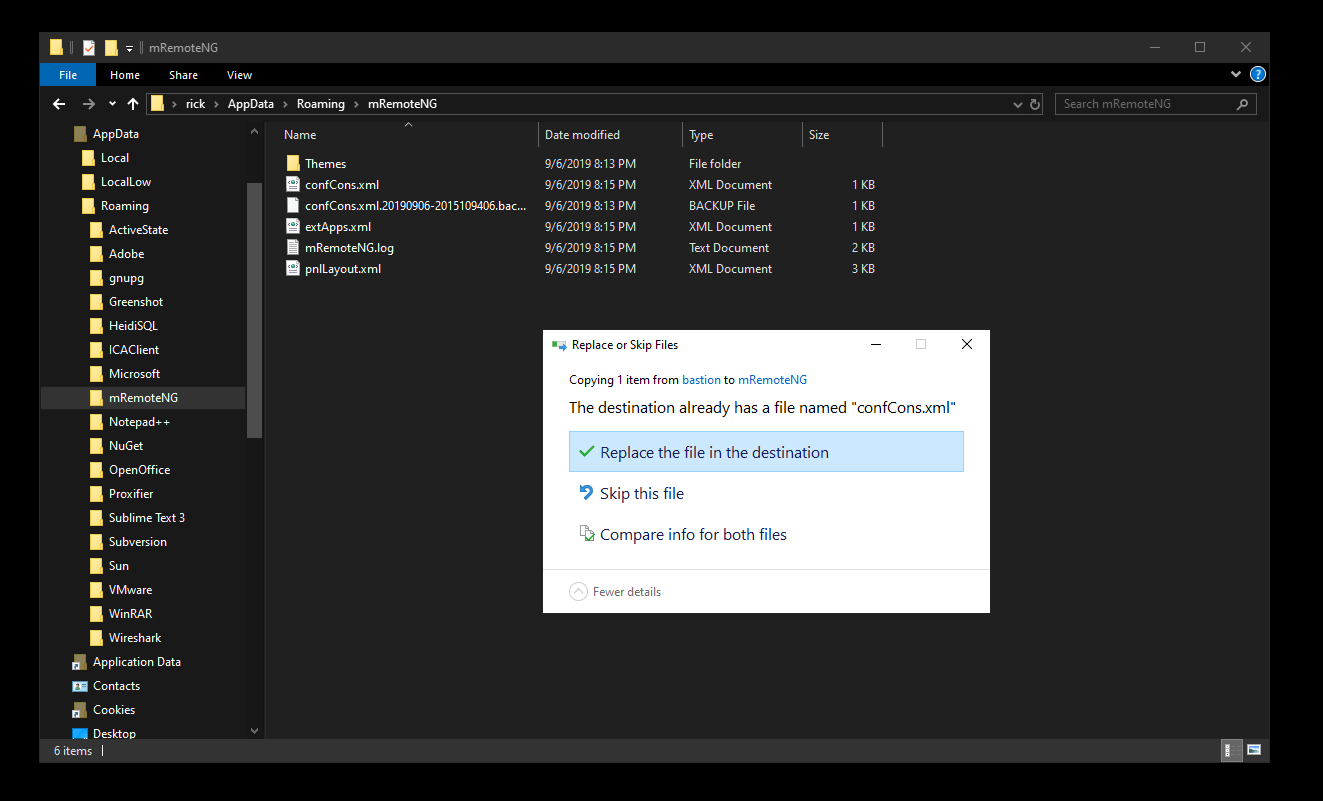 Now if we open mRemoteNG again we should see the new connections : 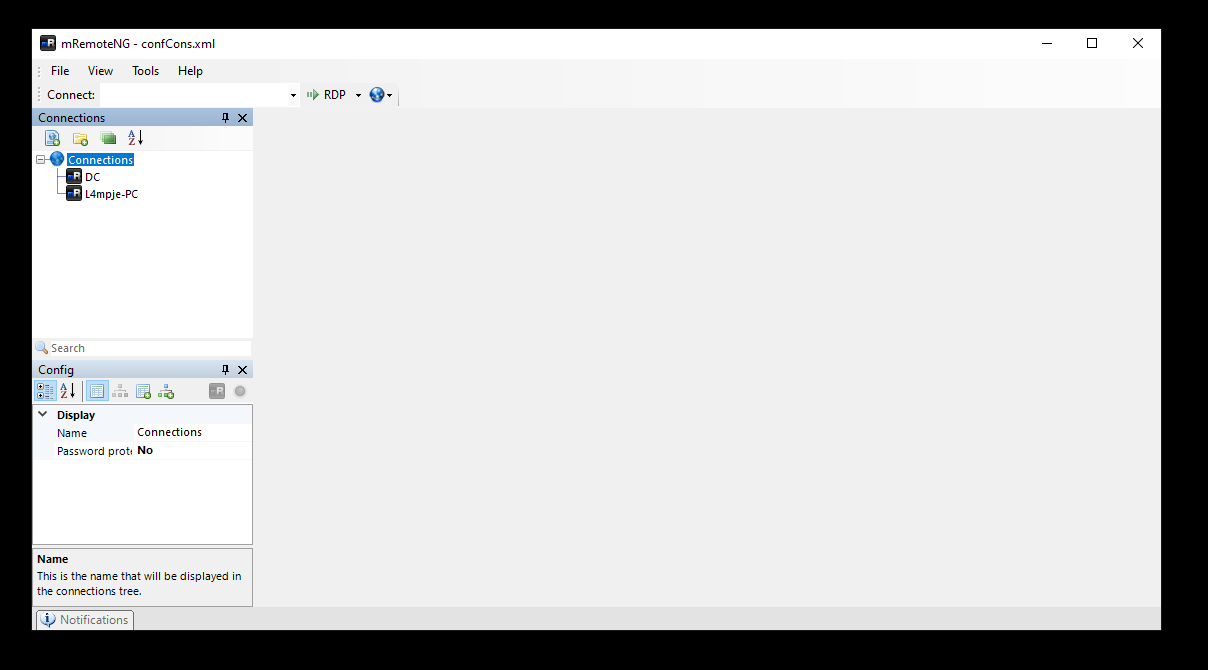 I edited the host and the protocol of DC : 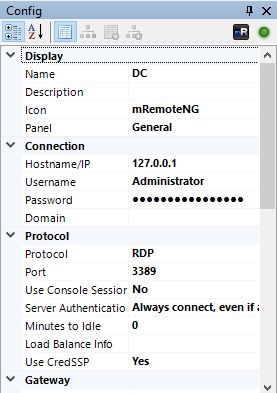 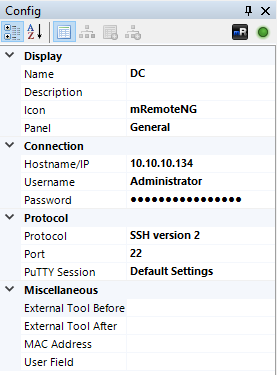 Then I connected to the box : 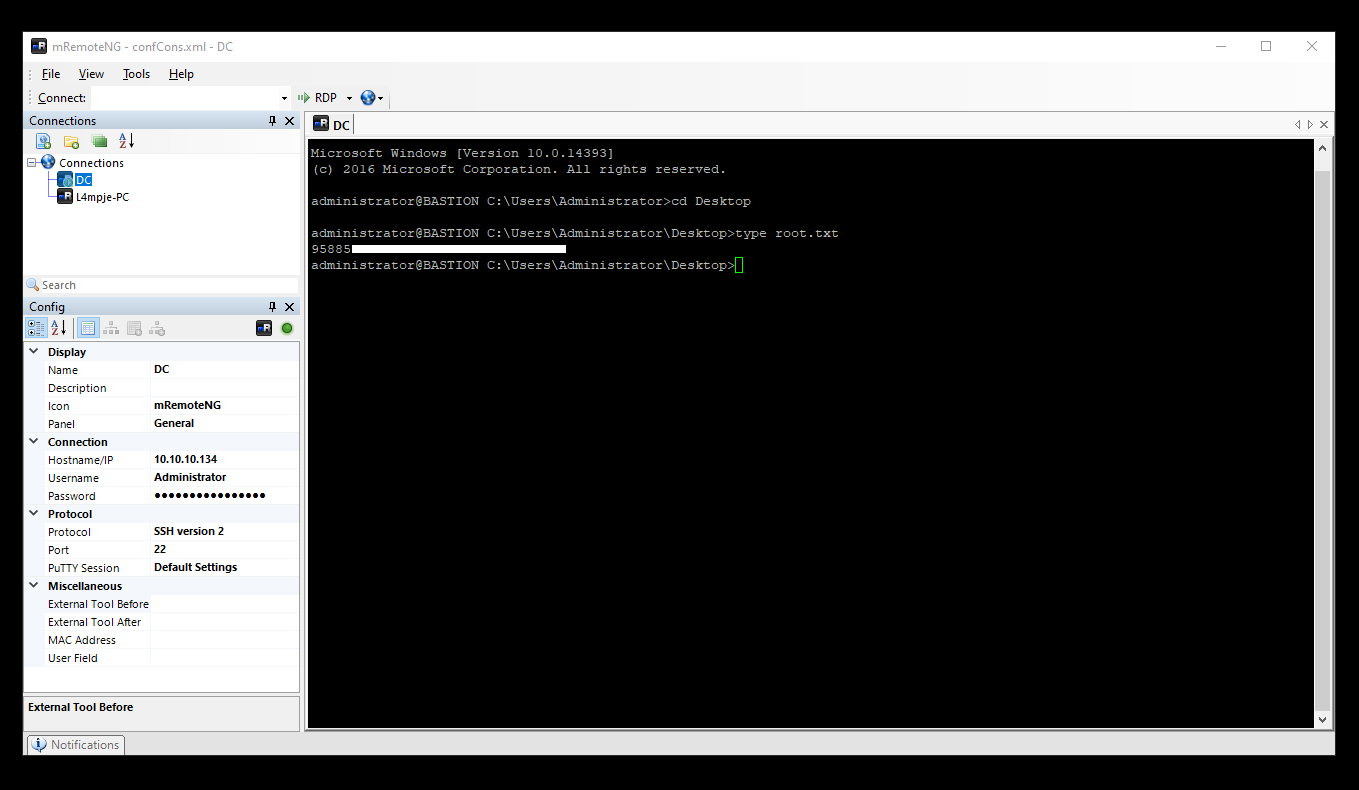