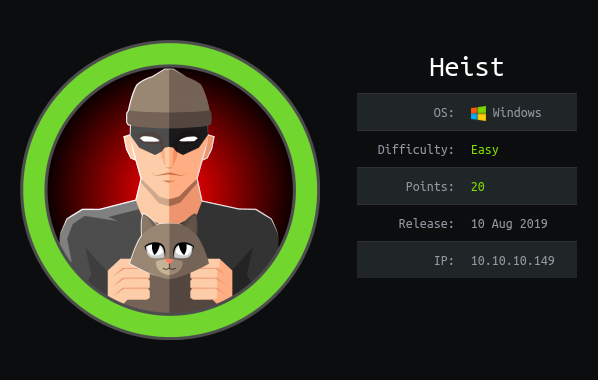 We got smb and http on port 80, I also ran another scan on port 5895 to see if winrm is running and it was:

So let’s check the web service.

The index page had a login form, however there was a guest login option: 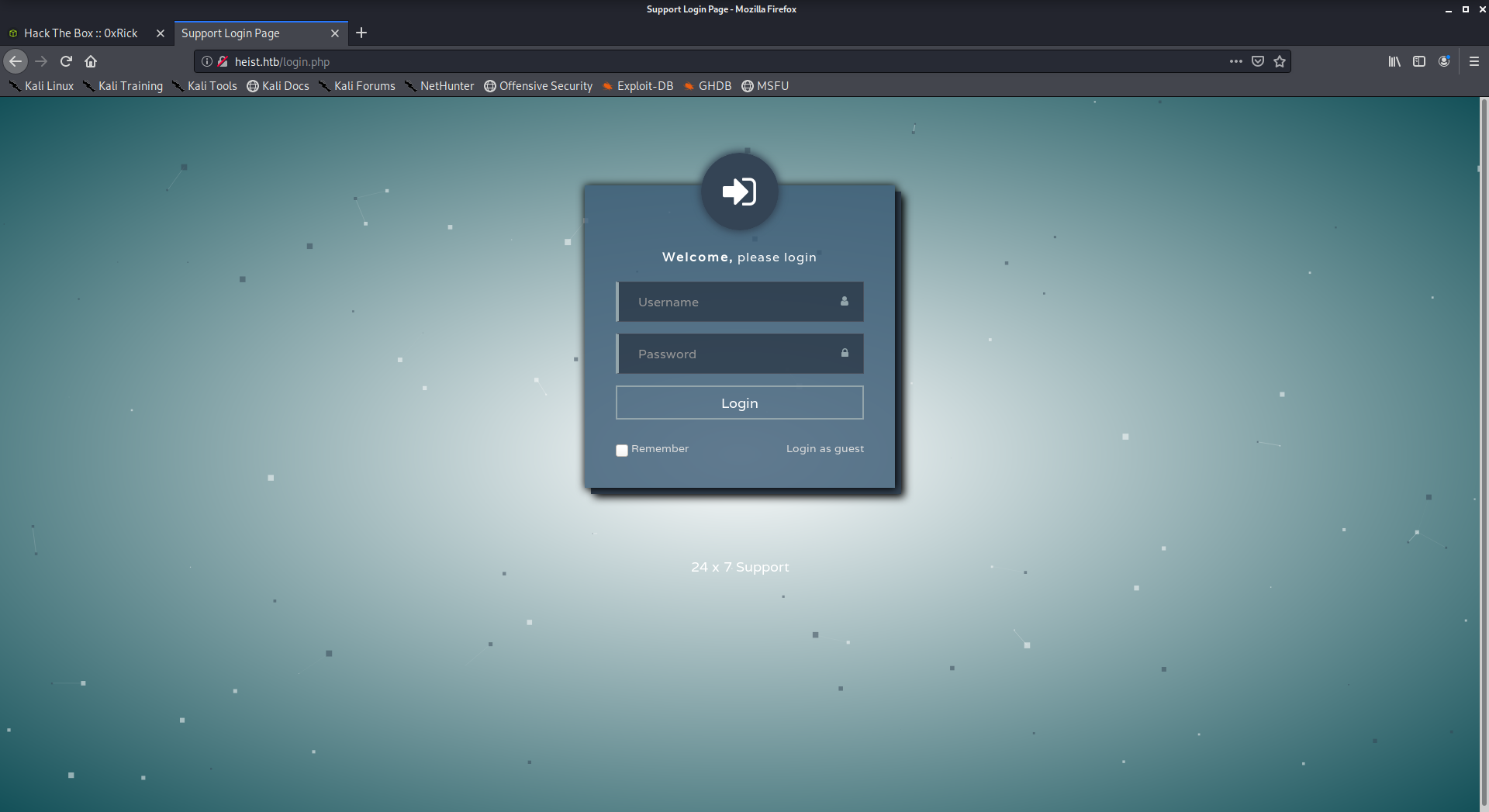 After getting in as guest I got this issues page: 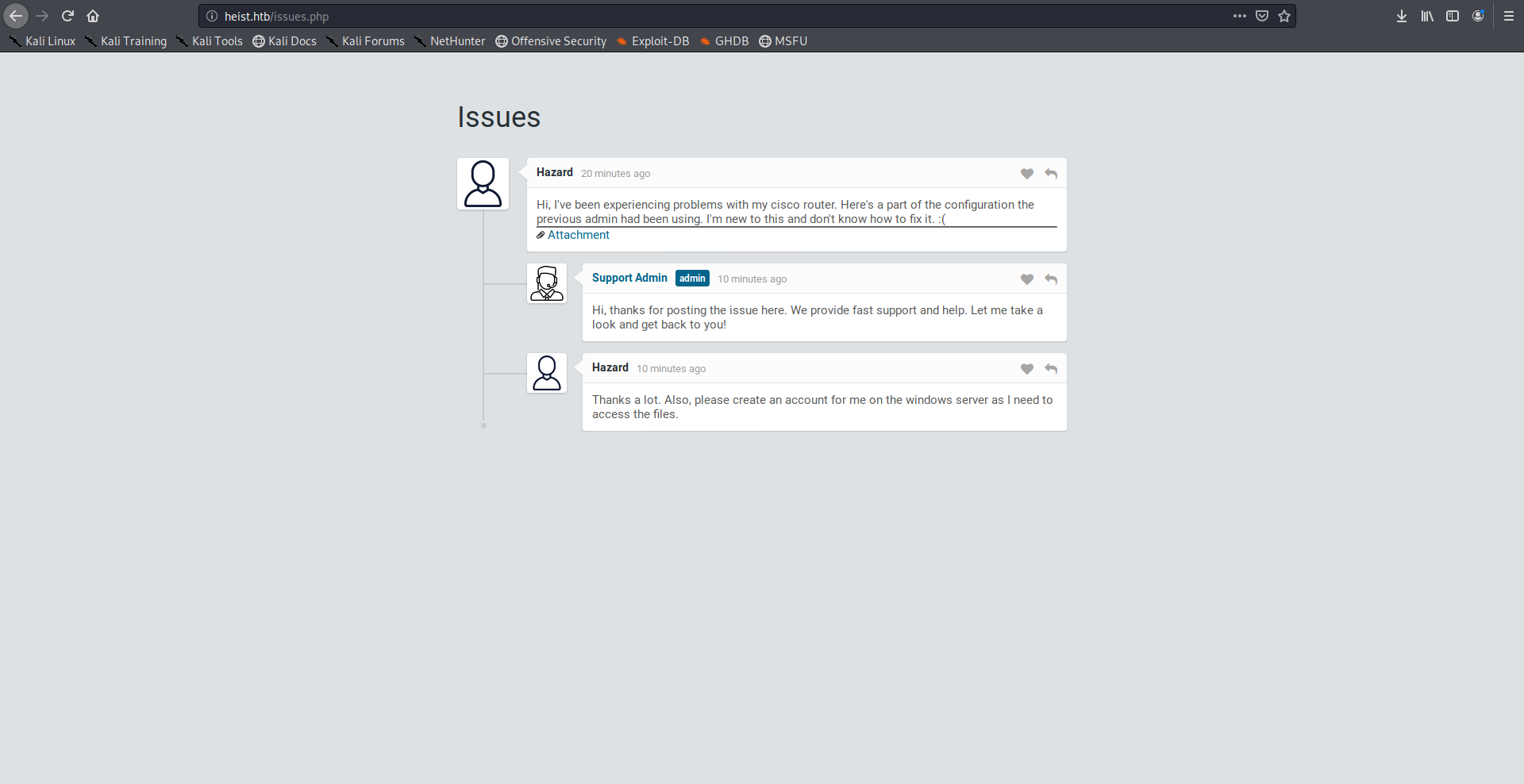 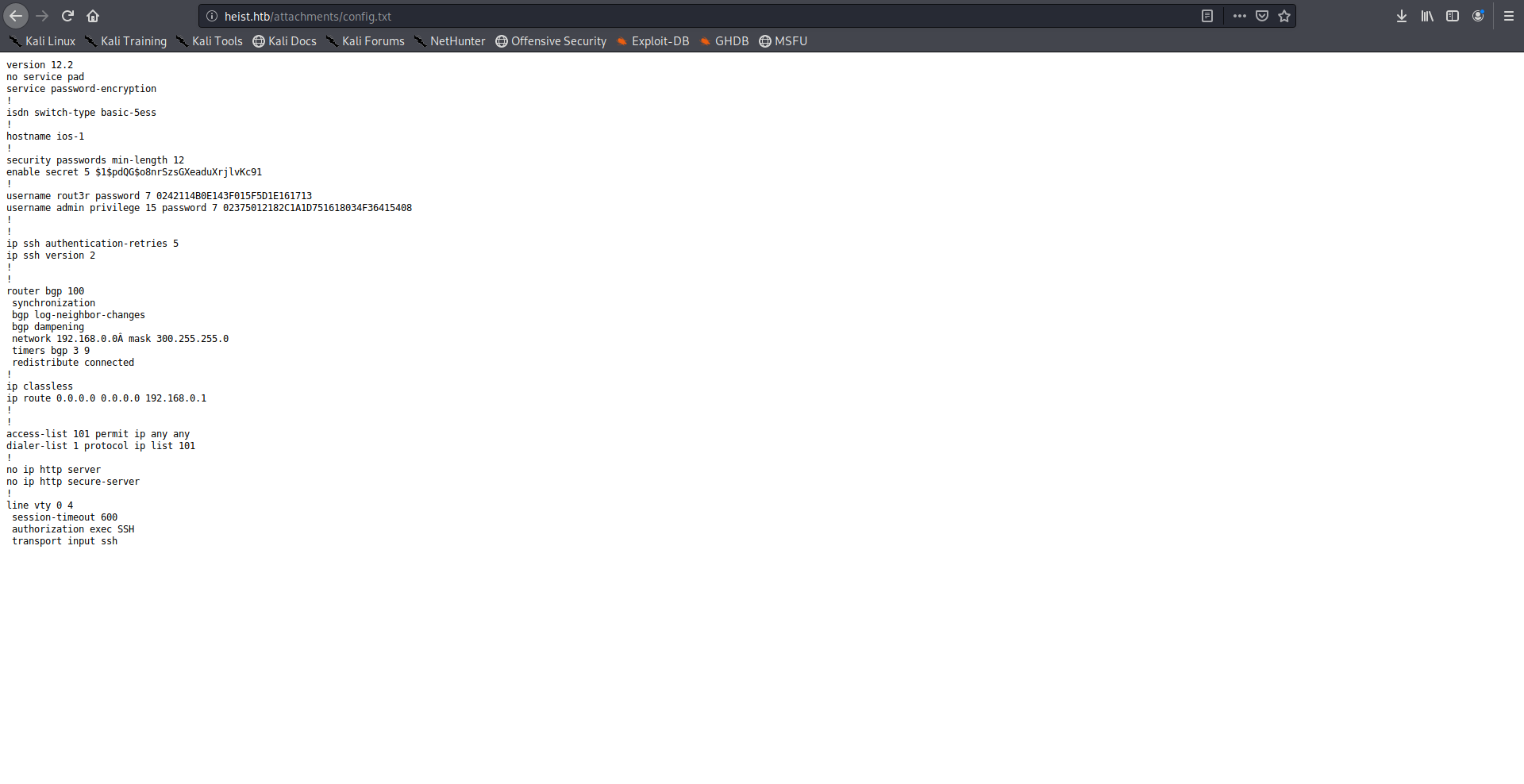 For the type 7 passwords I used this online tool to crack them: 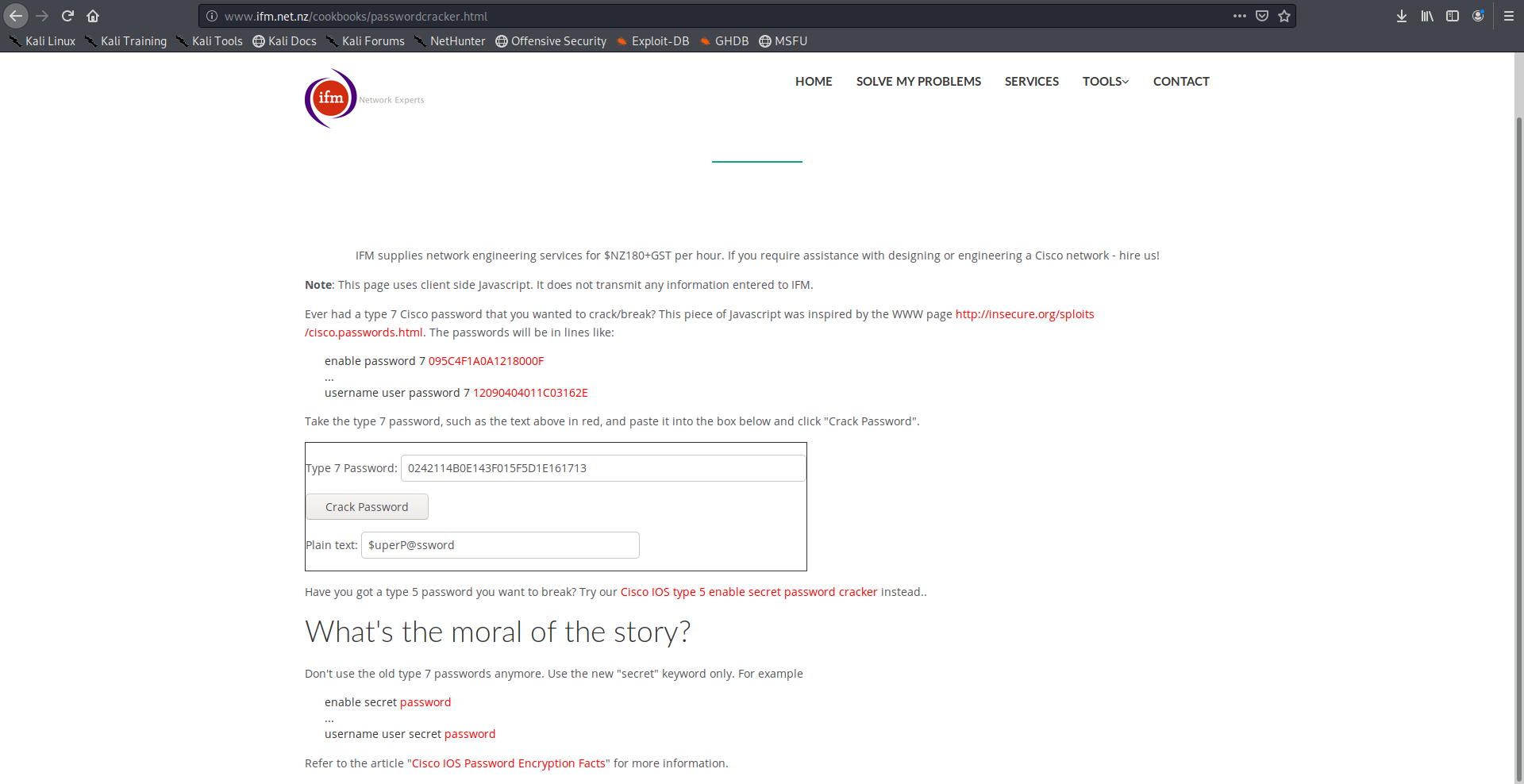 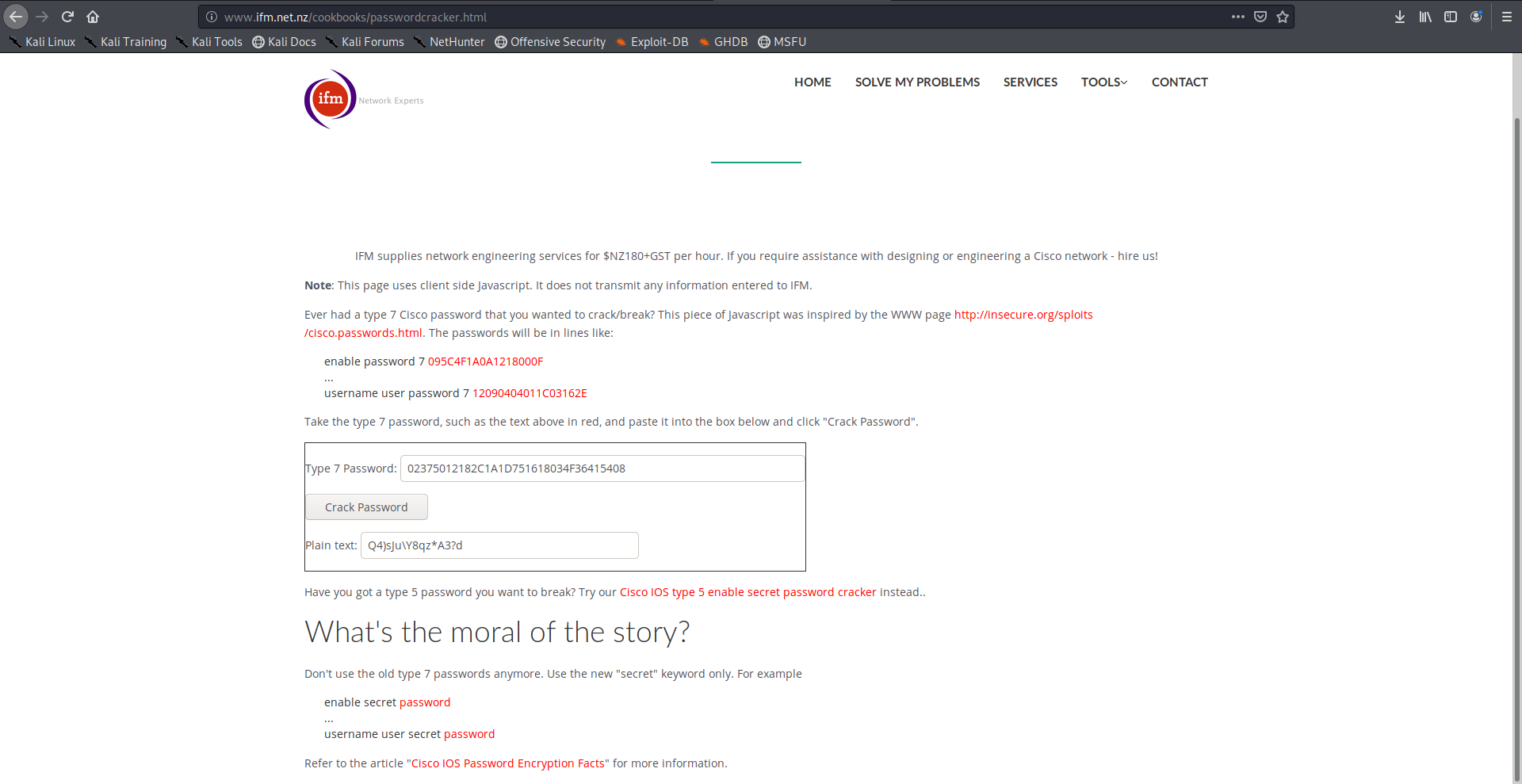 And for the other hash I cracked it with john:

So far we have hazard and rout3r as potential usernames and stealth1agent, $uperP@ssword, Q4)sJu\Y8qz*A3?d as potential passwords.
I tried different combinations and I could authenticate to smb as hazard : stealth1agent, however there weren’t any useful shares:

I used lookupsid.py from impacket to enumerate the other users:

Then I could authenticate to winrm as chase : Q4)sJu\Y8qz*A3?d:

After enumerating the box for a while I noticed that Firefox was installed on the box which is unusual:

And there were some Firefox processes running:

I uploaded procdump.exe and dumped one of these processes:

Then I uploaded strings.exe and used it on the dump and saved the output to another file:

I searched for the word “password” and found Administrator’s credentials exposed in some GET requests: